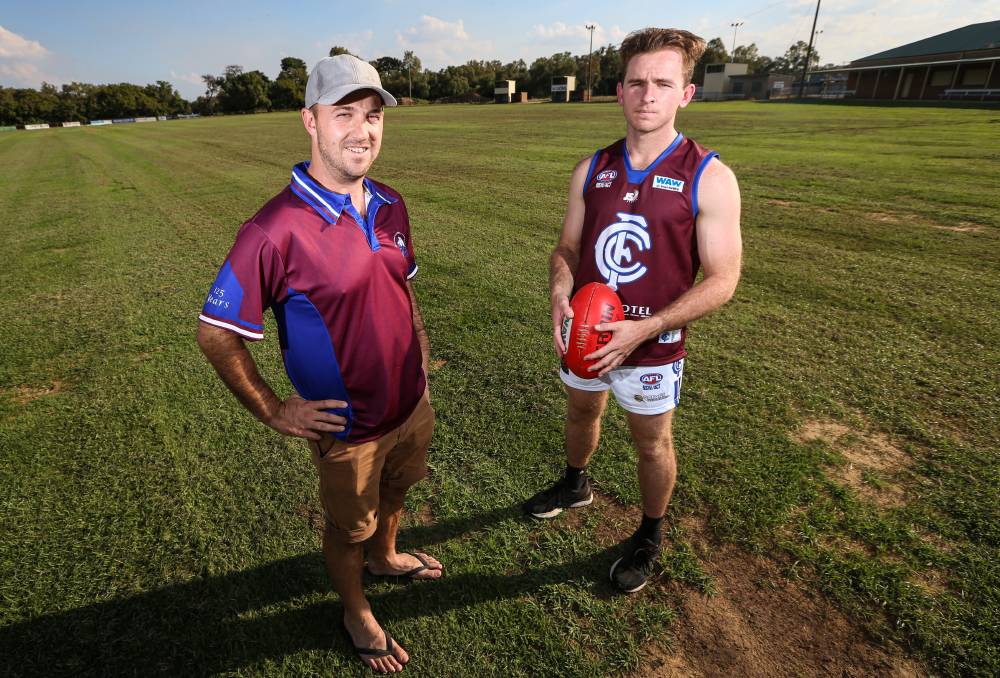 CULCAIRN has moved Saturday’s opening round home clash to Walla to give its resurfaced ground another fortnight to “come up a treat”.

The Lions made the call after a recent downpour caused minor ground sinking around irrigation pipes.

Culcairn, Henty, Holbrook and Jindera had their grounds resurfaced in a $1.5 million upgrade during the coronavirus pandemic and have been racing against time to have them available for the start of the season.

Henty has switched Saturday’s home game against Murray Magpies to Urana Road Oval but will play its round three clash against CDHBU at Henty.

Jindera also plan on playing at home next weekend.

Holbrook trained on its ground for the first time earlier this week and will make a call on next weekend’s home match in coming days.

“We would love to be playing at home on Saturday but we spoke to the ground staff and we just said we would rather stay off it a bit longer so it’s right for the long term,” Kent said.

“Everyone wants to get it spot on.

“Lucky enough Walla has been really good and let us use their ground this weekend.

“It should come up a treat for round three.”

Culcairn coach Craig Bosley said the Lions would unveil a host of new faces against Jindera on Saturday including Jack Chesser and Xavier Cannizzara.

Youngsters Bailey Phillips and Chaz Retallick will also be in the mix for selection.

“There are always a lot of what ifs and unknowns but every club has that going into round one,” Bosley said.

“Jindera would be the same.”

Ben Gould has taken over as Culcairn’s skipper with Zac Mona, Pat Wall and James Pitson his deputies.

“Benny Gould will be fantastic and he has good support there.”

The rumour mill went into overdrive over Easter when Kerr played against Tocumwal on Good Friday.

It was just a one-off appearance however with Berrigan coach Ty Russell confirming he would be cleared back to the Crows this week.

Murray Magpies will look to show signs of improvement against a new-look Henty with coach Brett Argus confident inroads have been made since a tough 2019 campaign.

OSBORNE and Brock-Burrum are set to have key players missing in their 2019 grand final replay at Brocklesby on Saturday.

The Tigers will be without exciting forward Jed Griffin with an infected foot suffered during a practice match against Ganmain-Grong Grong-Matong.

He is set to miss at least two matches.

Brock-Burrum has reached a standstill in its bid to have full-forward Damian Cupido cleared from Corowa-Rutherglen.

It remains to be seen if a deal can be struck in the next 48 hours.

Meanwhile, Howlong coach David Miles will line-up for his first match for the Spiders since playing under-17s in 2004 when his side meets Rand-Walbundrie-Walla at Rand.

“It was a long time ago but Chris Van Zanten played and he’s still running around,” Miles said.

CDHBU will unveil two of its best recruits in John Pratt and Joshua Holding when they travel to Lockhart. 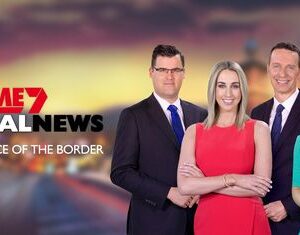 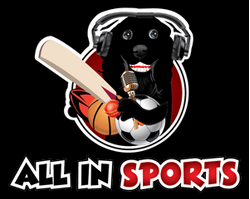 All in Sports Preview & Review Shows 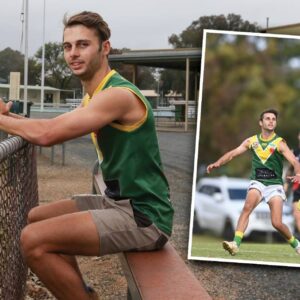 Brookers chase five on the trot against Osborne 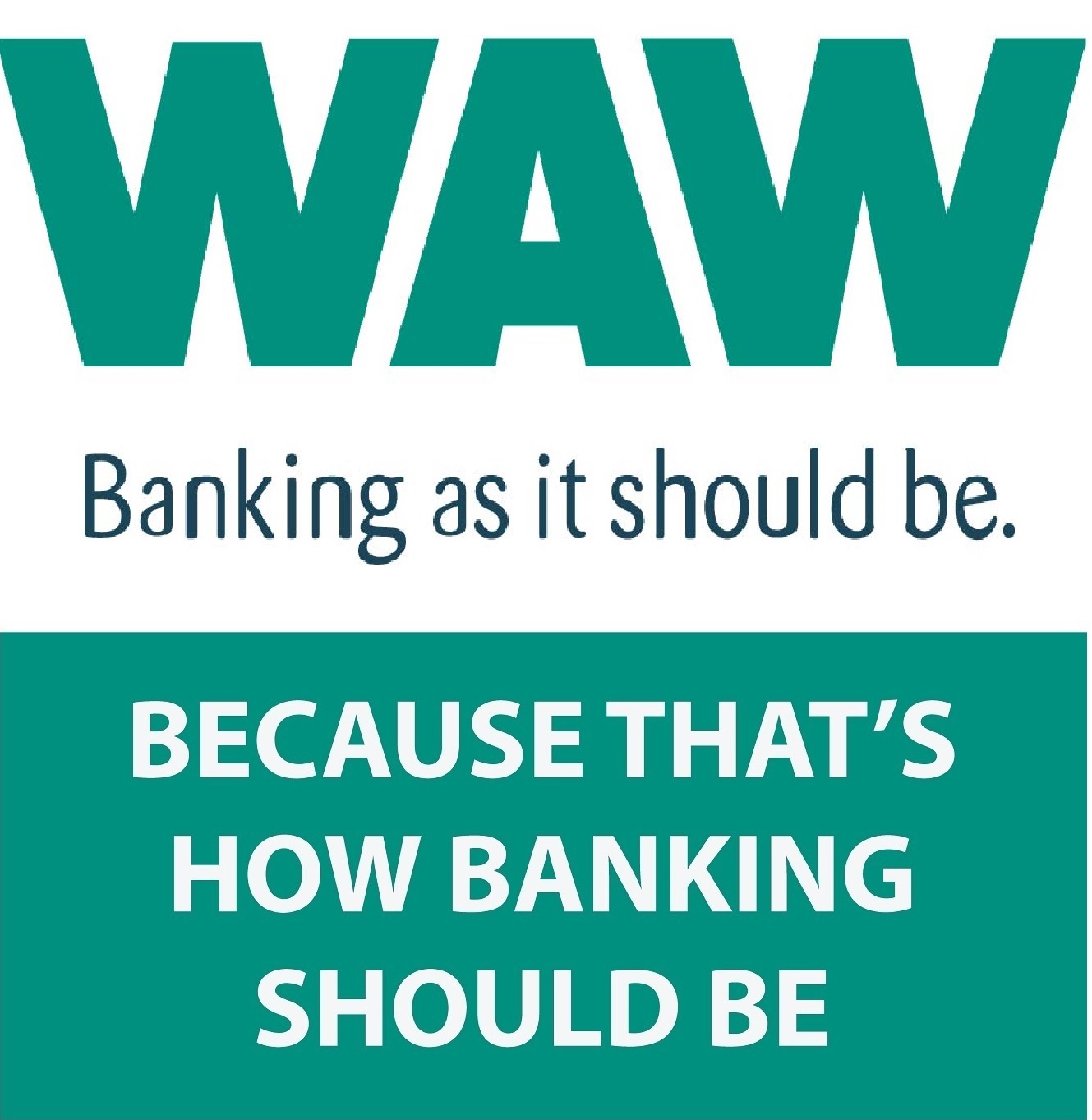